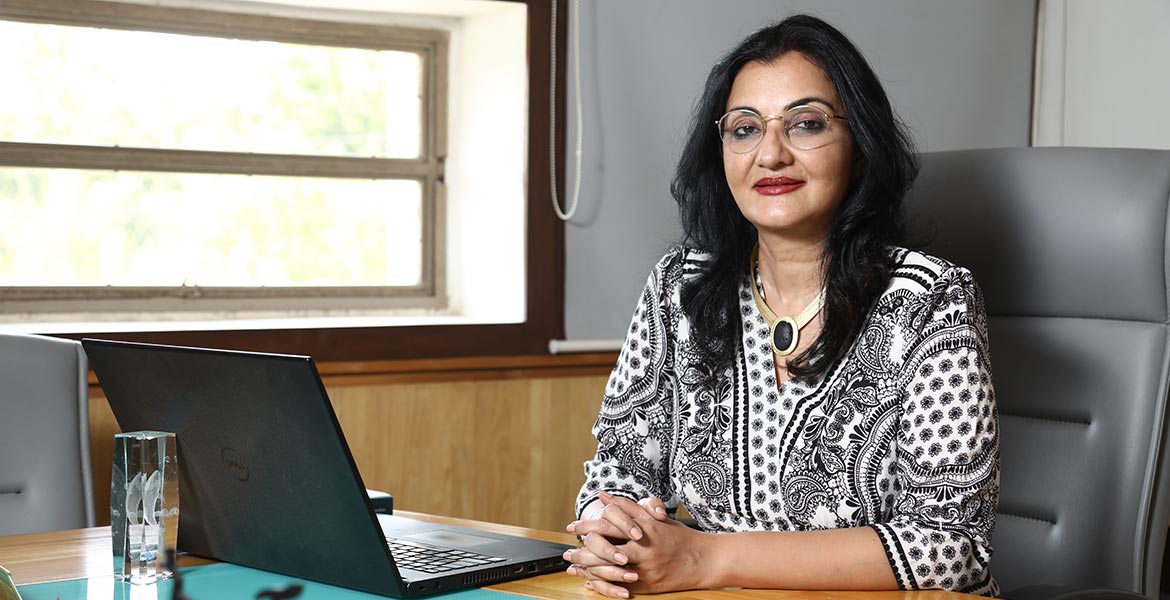 Changing nearly six decades old regulations for corporate reporting, the new Companies Act makes it mandatory for certain class of profitable enterprises to spend profits on social welfare activities. Such collective expenses are estimated to be about Rs15,000-20,000 crore a year.
Scheduled to be implemented in 2014-15, the relevant section 135 saw extensive public consultations, debates and the exercise is now nearing completion. Several reports from the houses of Grant Thompson and KPMG have been circulated both defining, outlining and show the path for strategising the CSR both form the regulatory perspective as well as the company implementation perspective.
CSR activities shall include: eradication of hunger and poverty, promotion of education, promoting gender equality and women empowerment, reducing child mortality and improving maternal health, combating human immunodeficiency virus (HIV), acquired immune deficiency syndrome (AIDS), malaria and other diseases, ensuring environmental sustainability, employment enhancing vocational skills, social business projects, contribution to the Prime Minister’s National Relief Fund.
Considered first of its kind, the new legislation requires certain class of companies to spend at least 2% of their three-year average annual net profit towards CSR activities. Companies having net worth of at least Rs500 crore or having minimum turnover of Rs1,000 crore or those with at least net profit of Rs5 crore, have to make CSR spend.
Cloud became a reliable online storage system for all files and a convenient way to access data from a variety of devices such as a computer, phone or a tablet. Most companies also provide free cloud storage like the iCloud of Mac.
In case the firms are unable to spend the money, they have to provide reasons and disclose the same. The regulation makes it mandatory for the Directors of the company to supervise these spends and to set up a CSR committee to plan, strategize, implement, document and disclose the activities. Failure to comply could lead to consequences but the implications have not yet been outlined.
The Indian concept of CSR translates to philanthropic activities. It is more about giving donations, and about uplifting the poor. CSR, however, has a larger manifesto and fold. It is more to do with shared value and about distribution of wealth. The previous idea was about after making and then giving away some of it, CSR relates also to ‘how’ that money is made. Companies currently may have a few programs and initiatives going here and there, what is needed is to create an integral CSR strategy.
CSR is often called the triple bottom-line approach — Sustainability in Environment, Social Community & Business. The law is here and so is the implementation mandate. However, it remains to be seen how long India Inc takes to redefine the concept and how corporate India moves away from philanthropy to a world of redistribution of wealth.
Manjula Pooja Shroff The writer is an entrepreneur and educationist
Article Source: https://www.dnaindia.com/analysis/column-company-act-2013-csr-and-corporate-india-1949600